A ‘new’ vitamin B3 supplement. 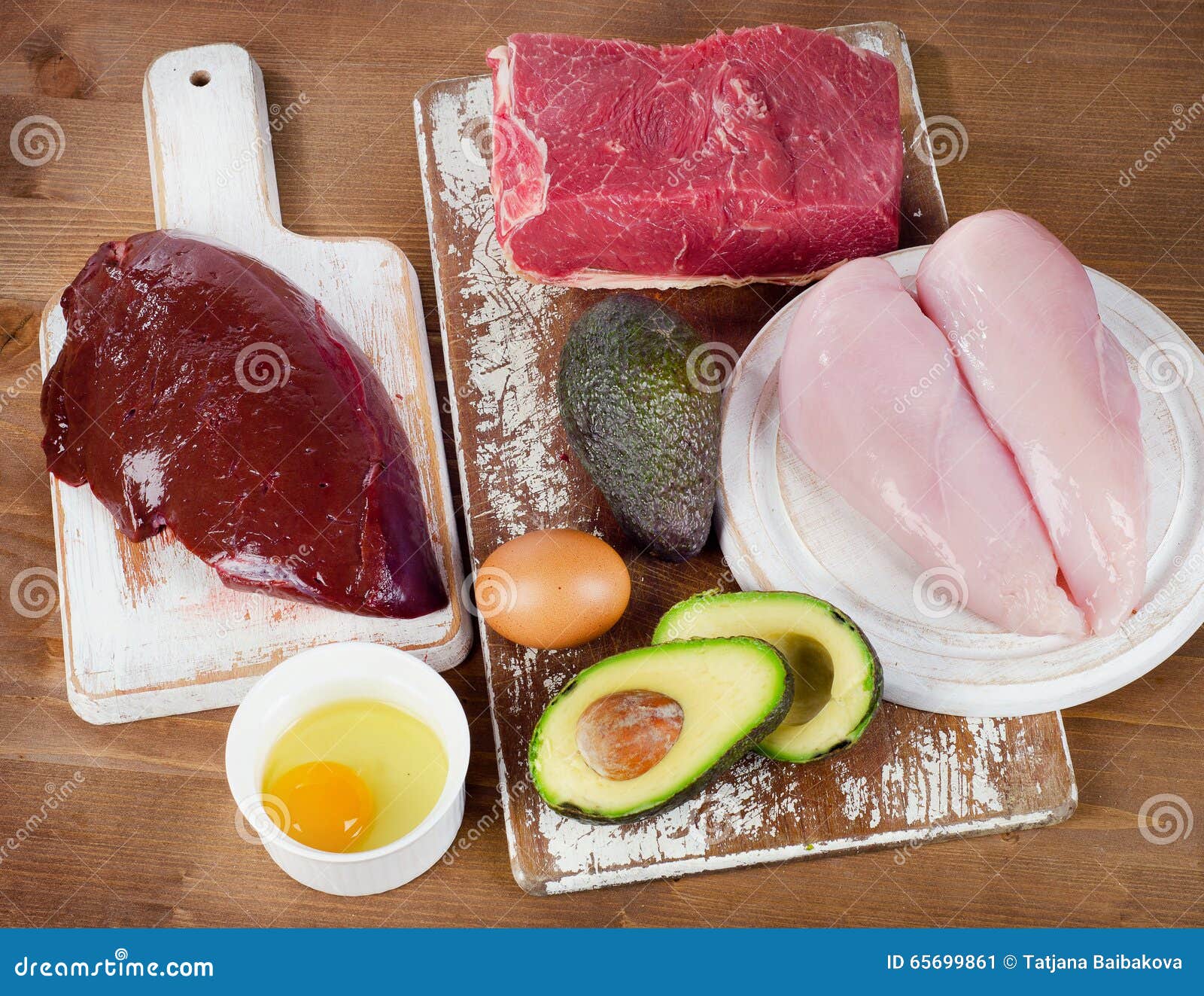 Vitamin B complex lives up to its name in that not only are there several different types of B, there are several different types of each B. Recently, researchers working on a novel form of B3 which is called Nicotinamide Riboside, have discovered possible benefits for Parkinson’s. The data suggests that this new B3 can improve waste removal problems in Mitochondria (the little ‘power stations’ inside of our cells) in both fly and human cell models of Parkinson’s. Other results imply that this treatment could reduce the degeneration of dopamine producing neurons.
Nicotinamide Riboside is very much the new kid on the block having first made an impact in studies in 2012. Researchers over-fed mice with high-fat diets and found that the group that was given nicotinamide riboside gained 60 percent less weight than those eating the same diet but without NR! David Sinclair of Harvard University was among the first to experiment with NR and the outcomes were extremely encouraging. Mice that were two years of age were given injections of this new substance and within a week the mice cells had ‘gone back in time’ to 6 months of age. Now, no one is suggesting that you could achieve a proportionate result to match this in humans, but there has been a lot more research since then and much of it has been positive. We must take into account that although muscle tissue appeared to have become younger muscle strength had not increased (we are still talking mice models here). Sinclair thought that one week was too brief a period to allow effects like these to manifest themselves. Also, and most importantly, the injections the mice received were not nicotinamide riboside!
The injections were nicotinamide mononucleotide – a very similar compound but in the wonderland that nature gave us for a body even slight differences can add up to a very different outcome. For example, niacin (also known as nicotinic acid) and niacinamide (nicotinic acid amide) are 2 variations of B3 and if you take a large dose such as 250 – 500mg of niacin it causes a dilation (opening up) of blood vessels and a ‘prickly heat’ feeling which sweeps across your whole body; it has been dubbed the ‘niacin flush’. Many people dislike this sensation and take niacinamide instead which does not create any effects that can be felt like that (some deliberately take high-dose niacin as they feel the niacin flush is ‘spring-cleaning ‘ their bodies).
So, we could entertain the possibility that the injections used in Dr. Sinclair’s experiments would yield different results than if pure nicotinamide riboside had been used instead.
What is Nicotinamide Riboside? Well, as noted at the beginning of this article, there are several different types of Vitamin B3 and for example, B3 can be Niacin or Niacinamide or Inositol Hexanicotinate, different types which are processed in the body, leading to the creation of NAD (,nicotinamide adenine dinucleotide) and it’s close relative NADP (NAD with a third phosphate group added). Without getting too complicated here NAD and NADP are instrumental in our bodies energy systems and Vitamin B3 works with other B-complex vitamins to enable the breaking- down of carbohydrates, fats and proteins that we have eaten. It also helps to produce hydrochloric acid, a protein digestant in our stomachs. Good food sources of niacin/niacinamide include wheat, wild rice, peanuts, Shiitake mushrooms (a quick aside: In my local Aldi they are selling chestnut mushrooms described as high in vitamin D on the labels) yeast and marmite. Perhaps the best easily available food source for NR would be milk.
Although this article calls NR a new form of B3 it really should be described as a new food supplement form as it already exists in our bodies – the diagram at the start shows the NAD cycle – a bit too complicated for a Plain English article so we will leave it at that. Currently, the patent for nicotinamide riboside is in the hands of Chromadex and they have the worldwide rights for distribution and sales. Having said that, it’s inevitable that some companies risk jumping on the band wagon and there are fake versions of this substance for sale. To check for authenticity on a supplement bottle, the bottle label should say that the Nicotinamide riboside is from Chromadex. As far as expense and dosage goes, there is still controversy about what is an ideal intake, most bottles of this supplement are sold in 100mg or 125mg or 250mg capsules or tablets. Appreciable results have generally been seen with an intake of 500mg or more daily. It seems very unlikely that taking 100mg a day would yield any discernible benefits. It is expensive but (and this is not an endorsement) I intend to try it myself when my poor neglected piggybank fills up enough. Real science is not about one person’s subjective analysis of how they reacted to a drug but I will let you know what (if anything) happens when I get around to testing it on myself.

Present realities and possible futures.                                                                               Parkinson’s research is in the middle of a paradoxical situation now. There has never been more research conducted worldwide as there is now but the problem now is not the lack of ideas or research to advance the future treatment of Parkinson’s, the problem is keeping up with the research. As recently as four years ago, possible breakthroughs tended to appear once a month or so, presently we are in the situation that 120+ studies are reported and at least one major finding EACH WEEK. And now it has become impossible for one person or a group of people to keep up with this influx of information.
It is more than fifty years since the effects of L-dopa were discovered and this made a huge difference to Parkinson’s people around the globe. The next big step is to try and find a cure. But the definition of the cure for Parkinson’s is not an injection or surgery and presto! cures you completely. The consensus today is Parkinson’s will be brought under control, but we will still have to live with it all our lives. Now before you think that is a very depressing way of looking at it, first we need something called a biomarker which can detect in your blood or brain the presence of Parkinson’s because at the moment there are no tests which will show up Parkinson’s in your system. The second essential? We need drugs that block Parkinson’s so it doesn’t get any worse, but the problem is that we cannot test for results which indicate that these drugs are working.

Okay, you say, but once you know you’ve been diagnosed with Parkinson’s you can start taking these blocker drugs so that it doesn’t get any worse. But if a biomarker does exist which shows evidence of Parkinson’s in your system at an annual check-up before any symptoms have appeared you would be put on Parkinson’s blocking drugs from then onwards. This would mean that you would be able to function normally for the rest of your life.
Of course it won’t be that easy, you probably need one or two more drugs in the scheme of things, for example a drug that holds down the side-effects of the biomarker or the blocking drugs. This would take considerable trial and error testing as Parkinson’s is obviously not a one-trick pony but a multitude of neurodegenerative diseases which lead to us having an illness with a lot of similarities from person to person but also a whole host of minor differences.
The Holy Grail of Parkinson’s research would be to find a drug which could reverse the destruction of Parkinson’s in our brain to the point that it is eradicated. But that is such a tall order that I don’t have any way of predicting when this would, if ever, happen. Simon Stott says that this will be the last generation to live with the effects of Parkinson’s as the next generation will have biomarkers and blockers and I think his optimism is well placed and this will come to pass in the next five to ten years.
Lionel 2018